Ateme Previews the Future of TV at SET Expo 2022 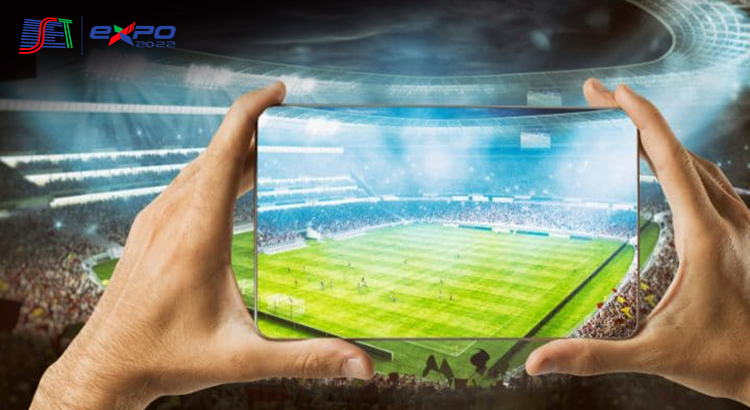 BRA: Ateme is reinforcing its leadership position in video workflow solutions with a series of new technology demonstrations at SET Expo in Sao Paulo, from August 23 to 25. Ateme’s end-to-end solutions for video delivery will provide new updates across low latency streaming and compression, all the way to dynamic ad insertion and contribution over satellite, IP, and ASI networks.

The demo - brought to life with contributions from Ateme and Globo - showcases Ateme's involvement in the TV 3.0 standard, which will extend the current digital television system to support new and emerging formats including 8K, HDR, AR/VR over broadcast and hybrid broadband/broadcast networks, based on IP-centric protocols. Within the Brazilian Terrestrial Television System Forum (SBTVD Forum), the companies are also collaborating on the development of a new national system in Brazil allowing terrestrial TV stations to broadcast content by radio waves to television sets in households in a digital format.

“We congratulate Ateme on being one of the first companies to help Brazil in the race to develop a next-generation digital terrestrial television system and are very excited to see the rollout of the TV 3.0 project at SET Expo. This is a new key milestone for our industry,” says Carlos Cosme, member of the Technical Module of the Forum of the Brazilian System of Digital Terrestrial TV (SBTVD) where he coordinates the Audio, Captions, and Video working groups for TV 3.0. 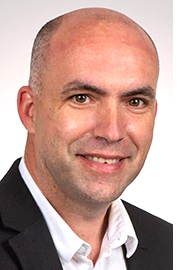 “Having powered the rollout of many ATSC 3.0 deployments in the US market, taking an active role in the development of the TV 3.0 standard in Brazil is the next logical step for us.” says Mickael Raulet, CTO, Ateme.

“This standardization will create new monetization opportunities for Brazilian video service providers as well as opening the door to new and immersive viewing experiences.”

Among these is Its NEA dynamic ad-insertion solution designed for content and service providers working with HLS and DASH OTT streams and requiring addressable ad insertion, regionalization, linear parity and content alternation/blackout capabilities.

Ateme’s PILOT management and orchestration solutions are designed to simplify video-delivery operations, create efficiencies, and maximize new revenue opportunities with business intelligence and automation in both on-premise and cloud environments.

The KYRION CM5000e encoder supports contribution over satellite, IP, and ASI networks and also enables high-quality OTT delivery, with ABR output and integrated Automatic Repeat reQuest (ARQ). Designed for future growth, the scalable encoder lets users add features to support any required format, from SD to HD and UHD, and from MPEG-2 to H.264 and HEVC.