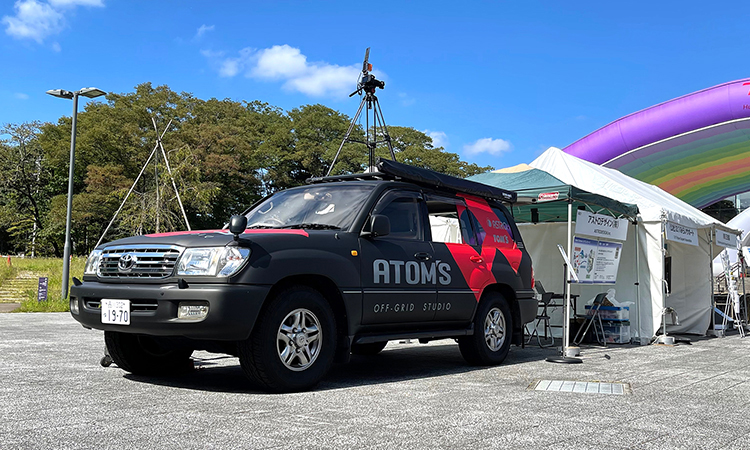 JPN: Blackmagic Design has announced that Japanese company ASTRODESIGN Inc., is using Blackmagic Pocket Cinema Camera 6K, ATEM Television Studio 4K, as well as a number of other Blackmagic Design products, to build their new Off-Grid Studio ATOM’S, a vehicle that can be used to broadcast or stream by broadcasters and YouTubers. The Off Grid Studio ATOM’S, which is built around a Toyota Land Cruiser, will give anyone a full workflow for mobile video recording, editing and streaming. 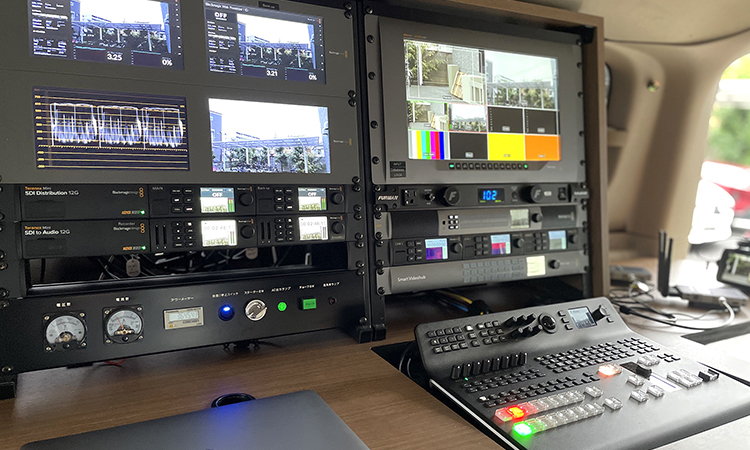 The company’s new made to order Off Grid Studio ATOM’S is a broadcasting vehicle that was planned and developed in collaboration with TOM’S Corporation, a company involved in motor sports, automobile accessories, design and car racing, such as the SUPER GT.
The Off Grid Studio ATOM’S vehicle comes equipped with a generator, can transmit via LTE radio waves in order to be used anywhere there is a cell phone signal, and since it is built around a Land Cruiser anyone with a regular driver’s license can operate it.

The ability to offer high quality mobile production in a small design is made possible by the use of a number of Blackmagic Design products. 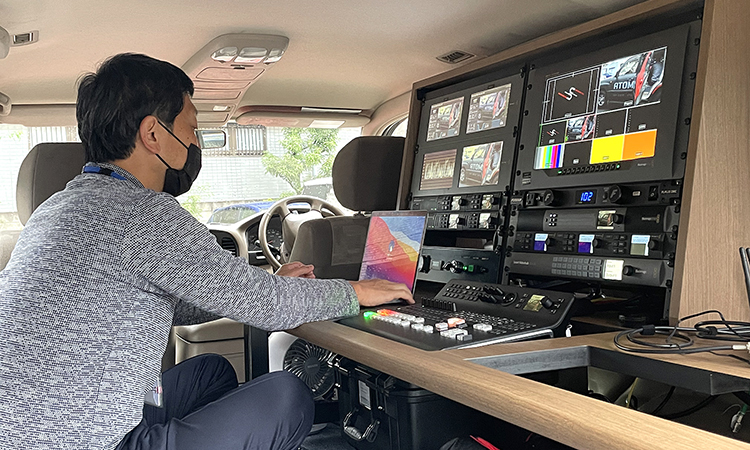 Each ATOM’S includes two Blackmagic Pocket Cinema Camera 6Ks equipped to send video signals wirelessly. Feeds from the cameras are switched by ATEM Television Studio Pro 4K switcher, with streaming done through the use of Web Presenter HD. SmartView Duo 2 is used to check streaming status while Smart Scope Duo is used for waveform monitoring, with media routing done with a Smart Videohub 20×20. A Teranex Mini SDI to Audio 12G is used for video and audio de-embedding, with two HyperDeck Studio Mini installed for recording.

“We planned to make an OB van that could be operated by a small group or even one person. The ATOM’S do not require an external power supply and are small enough that they can get anywhere easily and be operated by a small number of crew," said Takashi Kodama, a Mobile Business Manager of ASTRODESIGN. "Blackmagic Design products are inexpensive, so we could reduce the cost of building the broadcast vehicle. Also, the stability of the system would be improved by using products from the same manufacturer. In addition, we thought that Blackmagic products would be more flexible when customizing the system when we needed to add or reduce equipment because they make such a wide range of products.” 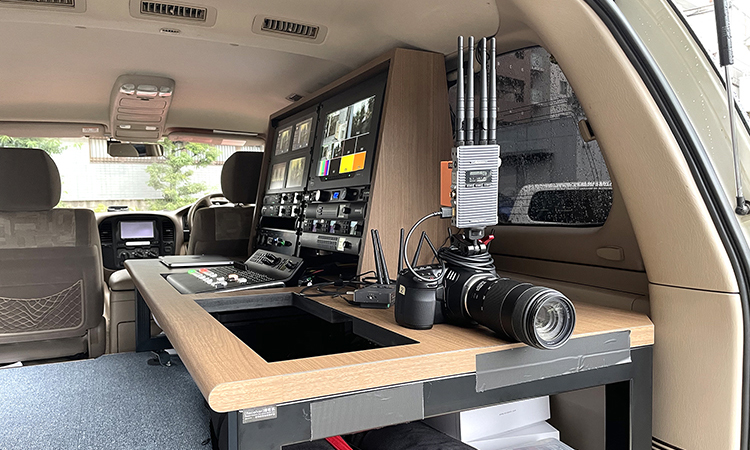 Kodama continues: “Because of its compactness and multifunctionality, ATOM’S can be used in places where a large OB van cannot fit, and can be operated with a very small group of people. There are sports matches that are not likely to be aired on TV; however with ATOM’S, those can be steamed over the Internet with a small number of staff at low cost.

"Blackmagic has allowed us to build a vehicle that we think can be used by not only conventional broadcasters, but also YouTubers. The price is also reasonable for top YouTubers and it will give them more freedom to broadcast and record from various places than ever before. And using the Web Presenter, YouTubers could stream from anywhere,” Kodama finished.