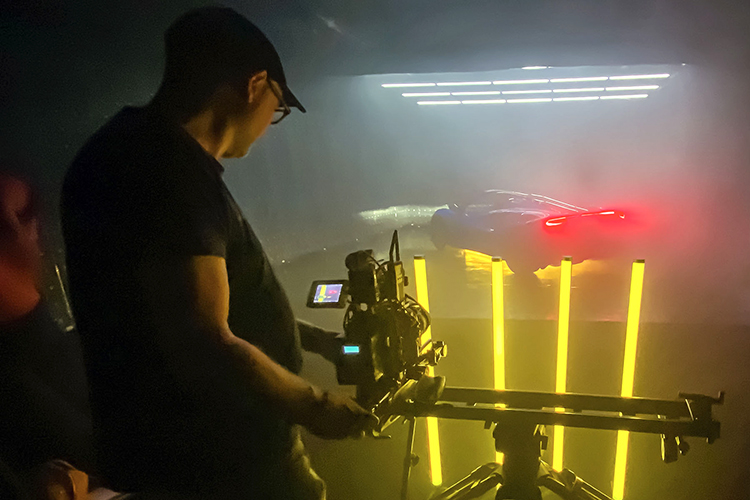 GER: Industry-voted awards are always a great endorsement for any brand or product, so Astera is delighted to announce that its hugely popular Titan Tube is a 2021 Pro Moviemaker Gear of The Year winner in the lighting innovation category!

The annual accolade from the international publication for professional film makers is the third major industry award won by Astera’s Titan Tube, following a PLASA Award for Innovation and the PLSN Gold Star Award, both in 2019.

Globally recognised as the Oscars of Filmmaking kit, Gear of The Year recognizes the best, most interesting and useful products and technical innovations and the companies behind them. Now in its fifth edition, the Awards shortlists are drawn up by the Pro Moviemaker editorial team and their team of regular gear / equipment testers and are then voted for by industry professionals and practitioners actively involved in using the kit day-to-day.

The Titan Tube saw off six other products and some stiff competition to win again in 2021! 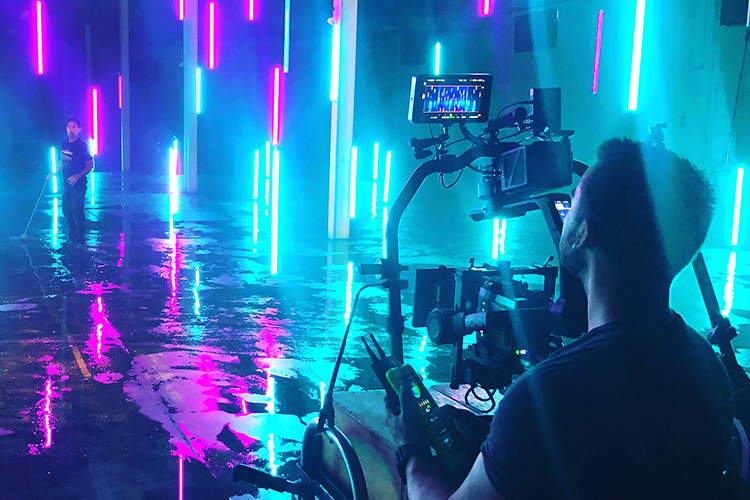 Astera’s Sales Director Sebastian Bückle commented, “We are happy to see that Pro Moviemaker Gear of the Year voters worldwide recognize the Titan Tube as a ‘cool tool’ for film lighting. It might not be ‘new’ anymore, but its features and usability are still unmatched by any other light source!”

The flagship TitanTube is designed to be an invaluable and ultimately portable lighting solution for TV, film / video / broadcast cinema and photography as well as for shows and live events.

Features loved and appreciated by the movie making community include the products being optimized for an ultra-high TLCI, a very high CRI and peak brightness, with a beautiful selection of colours across the whole spectrum including an outstanding range of CT whites, as well as hue, saturation and intensity that can be set directly on the tube or via Astera’s proprietary smartphone app.

The Titan Tube can also be run wired (from mains power) and controlled via DMX using special power / data combination cables, which further dramatically increase its flexibility as a tool for lighting directors, DoPs, gaffers and in fact visual designers working in multiple sectors.

Brent Sauls of Magic Arm Lighting is a freelance gaffer and cinematographer from Cape Town, South Africa and a regular user of Titan Tubes who commented, “They are extremely user-friendly products, and once familiar with what they can do, new ideas just keep flowing on how to use them next!”

UK-based lighting designer Nick Jevons has used them on numerous livestreams, video shoots and live events. “They are sooooo versatile and such a great product! Being able to use these equally effectively in both a studio set up and on open-air shows means it’s not just a great product aesthetically, it offers fantastic value,” he commented.

Kristof Van Mensel from Belgium-based lighting and visual design company TCF (The Creative Factory) started using Astera Titan Tubes as artist floor packages onstage and for TV productions. He said, “A single tube above the camera and you have an excellent key light - no complicated stands or power generators needed - and you can also use them for creating nice fluid water or flame effects.”

These are a small selection of comments and observations on a multi award winning product that has become a highly practical go-to lighting solution for a vast range of scenarios.