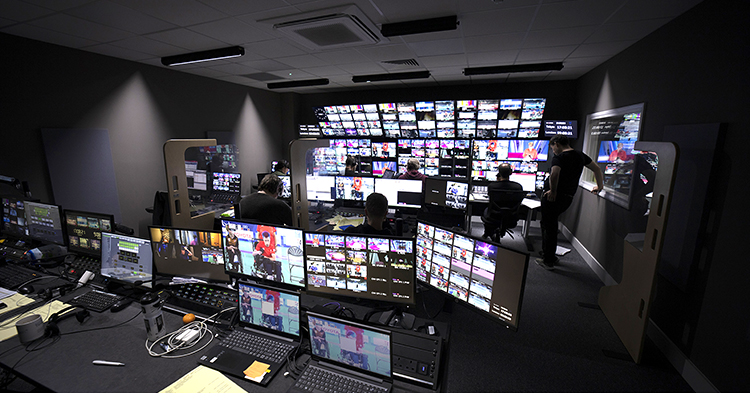 “We chose Argosy because of their reliable reputation, not only for supplying first-class products at a competitive price, but for their ability to source solutions in a timely manner,” said Bradley Woollett, Lead Broadcast Engineer at Timeline Television Ltd. “Our deadlines have been tight and sourcing materials has been challenging because of the pandemic and the worldwide shortage of materials, but Argosy and DIS have absolutely delivered on their promise.”

Argosy’s Image 360, Image 720 and Image 1000 series of digital video cables run through the entire EBC, connecting the facility’s routers, vision mixers, servers, monitors, decoders, encoders and much more. The Image Series is designed to provide superior performance at the higher frequencies of digital applications, as well as being suitable for use at lower frequencies for analogue applications. 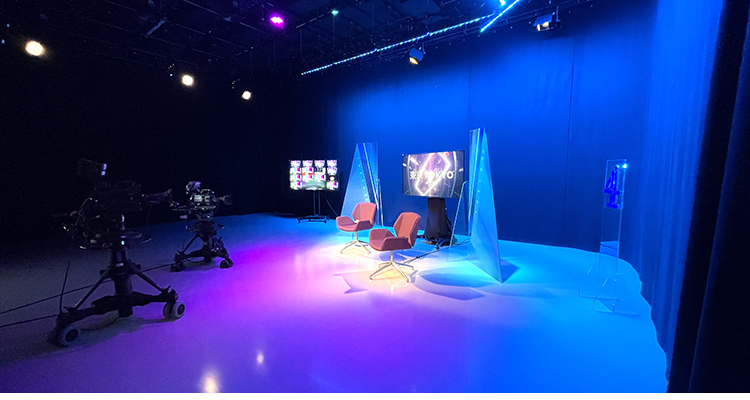 “Everywhere in the facility that needs a video cable uses Argosy’s Image series and connectors,” said Woollett. “Cables and connectors aren’t the most exciting part of the build, but they are absolutely critical to our operations. Argosy is known in the industry as the gold standard, so who better to trust.”

A range of Argosy’s Mains Distribution Units (MDUs) provide efficient power management across the racks in all of Timeline’s technical operations areas, safeguarding critical broadcast equipment from primary mains supply failure. “The two mains supplies on Argosy MDUs are independent, so it gives us complete peace of mind when it comes to redundancy,” added Woollett.

Timeline uses Argosy equipment racks wherever possible as they are tailor made for broadcast equipment and cable management. ”Standard racks can’t always deal with the density of equipment that we need in our operational areas,” explained Woollett. “We know Argosy’s racks can handle our requirements and the wiremen at DIS really appreciate the open design.”

Argosy equipment racks support quick and easy installation and maximise access to cables. They also provide the flexibility to allow Timeline to incorporate additional sets of cable trays where intensive cabling is required, and to change the positioning of mounting profiles to allow quick and easy relocation to suit individual requirements.

“Given the choice we would always choose and recommend Argosy racks as they are very well designed to make wiring/build much simpler and not as challenging to get a large number of cables neatly dressed into the rack,” added Darren Digby, Managing Director at DIS.

This next phase of the broadcast facility build is expected to be completed by the end of March 2022. Imminent remote productions for coverage of Formula E and SailGP are set to make use of the new facilities at EBC, along with scheduled corporate and dry hire productions, all relying upon Argosy’s infrastructure products.

“Timeline supports every aspect of their clients’ productions from start to finish and to know they are trusting in our infrastructure products, that run through the entire EBC facility, is an honour - a real credit to Argosy’s dedicated staff, as well as the DIS team,” said John Sears, Regional Manager, UK & Ireland, Argosy.