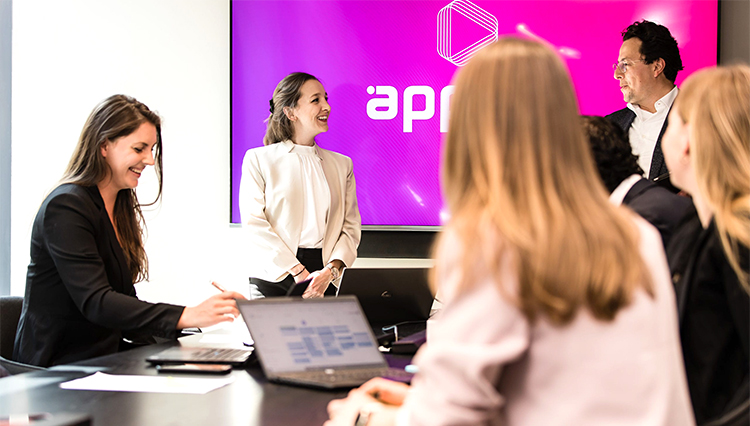 NOR: Appear, a global leader in media processing and delivery technology, has announced that it will make its US debut at this year’s NAB Show, having launched operations in North America to provide contribution and distribution solutions to broadcasters, telcos and production companies in the region. Appear will also be showcasing its brand new NEO20 solution at NAB. An addition to its award-winning NEO Series, the NEO20 is a higher-capacity software compression solution that features HEVC transcoding for live distribution.

The NAB Show brings together thousands of content professionals from all corners of the media, entertainment, and technology ecosystem. At this year’s NAB, Appear will exhibit its range of energy efficient, ground-breaking contribution and distribution solutions. This includes the NEO20, an extension of its NEO Series of server-based software compression products which it launched late last year, as well as its leading X Platform and XC Platform: 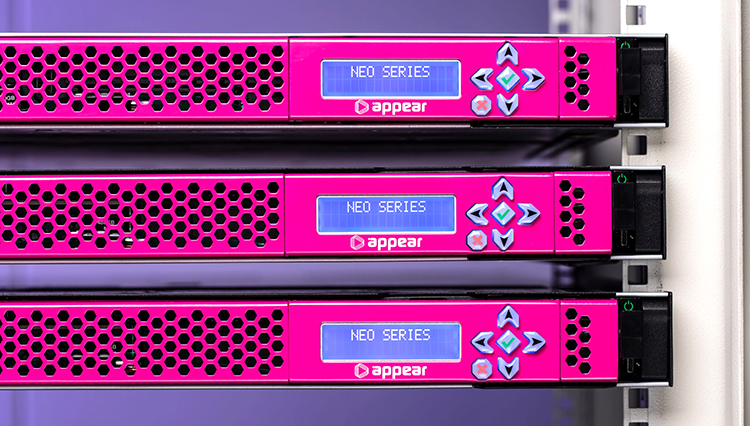 During the show, Appear will also be taking part in the following presentation and panel sessions:

Presentation: Appear Better. Appear Faster. Appear Greener
(Sunday 24th April, 14:40, W11300 - CMIP Presentation Theater)
Thomas Bøstrom Jørgensen, CEO at Appear, will discuss how the company delivers the highest quality video with the lowest latency and power consumption in the industry. Thomas will speak about how the company will translate its European success to the US market, and the company’s track record within live sport contribution applications.

Panel: The TV Industry’s New Normal - Lessons Learnt From The Pandemic
(Tuesday 26th April, 12:00, W10619 - CMIP Debate Theater)
The pandemic has forced broadcasters to look at new ways to produce content with less people leading to a massive growth in remote production. Originally borne out of necessity, there is now a wider recognition of the longer-term benefits, including operational flexibility and the potential for significant cost reduction. Javier Reyes Gomez, Head of Contribution Strategy, will discuss the challenges faced and overcome across the TV industry when it comes to remote production. 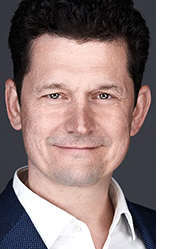 “We’re excited to make our US debut and reunite with the industry at this year’s NAB Show,” said Thomas Bostrøm Jørgensen, CEO at Appear. “We’ve launched truly innovative solutions that are solving some of the key challenges experienced by broadcasters, telcos and production companies, and our expansion into North America will enable these companies to experience our innovative, future-proof solutions. We have huge ambitions to continue our growth trajectory and support the ever-changing needs of the industry - our expansion into the North American market is a fantastic and important milestone to support this goal.”

Since 2008, Appear has had ongoing success in the US market working with the highly renowned partner, Sencore, to deliver distribution and contribution solutions under the DMG brand. To scale up its North American business, Appear now has a team in Nevada, California and Minnesota, and has appointed Ed McGivern as General Manager, North America, and Mark Andrews as Vice President of Sales for North America. Sencore will remain a strategically important and valued partner for Appear in the region.

Appear intends to capture significant market share in North America by leveraging its dominant position in Europe with its technology leadership and customer success experience, securing its position as the number one provider of broadcast media processing and delivery technology.

The NAB Show will be taking place from 23 - 27 April 2022 and Appear will be demoing its new, leading technology solutions and US brand launch at Stand W8917.