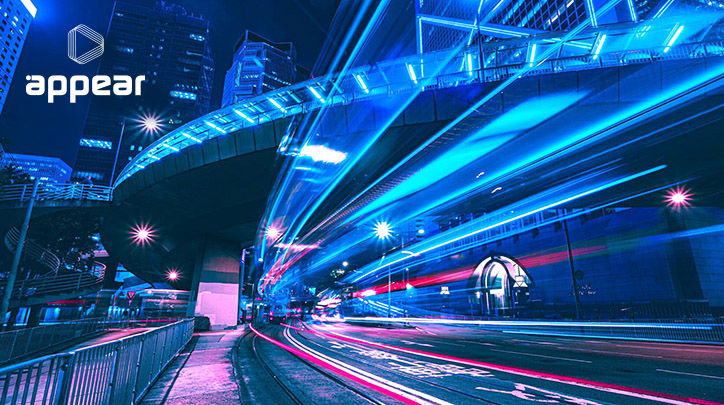 NOR: Appear, a global leader in media processing and delivery technology, has launched a first in a series of reports, which looks at the major industry trends impacting the broadcast industry. The first Appear 360 report, which is based on a survey of industry professionals, reveals that broadband will take a centre stage this year, enabled by a renewed focus on content contribution, streaming codecs, and processing.

Technological developments such as 5G, artificial intelligence and machine learning have long been hyped as the transformative technologies for the industry. However, insights from the report reveals that these may not materialise as quickly as we think. Instead, most players within the industry are concerned exclusively with the impact of broadband-related developments, including:

In addition, over a third (35%) of respondents believe the success of environmentally aware companies will have a high impact this year.